Did you know corned beef and cabbage did not originate in Ireland? Mind blown! This Irish-inspired dish actually originated in New York City’s Irish community after being introduced to Jewish lunch carts that offered Irish-Americans a cheaper alternative to their traditional pork and potatoes back home. Here’s another fun fact: the earliest corn chowder recipe originated from Boston in 1884! If you haven’t guessed already, today we’re sharing some of the most delicious soup recipes from around the world. Check out the recipes below! 20+ Delicious Soup Recipes from Around the World

Perfect for cool weather, soup recipes have been a classic go-to favorite for families everywhere. Traditionally cooked in one pot – making clean-up a breeze – soups provide a wholesome dinner option with plenty of leftovers for lunch the next day. Today we’re sharing a variety of soup recipes from Asian, Spanish, French, Middle-Eastern and American cultures. Check them out below:

French Chestnut Soup – A Hedge Hog in the Kitchen

Korean Oxtail Soup – A Hedge Hog in the Kitchen

Vietnamese Pho Soup – My Boys and Their Toys

Which soup recipe are you looking forward to trying first? I recommend pinning your favorites for safe-keeping so you can reference back when you’re in the mood for soup! 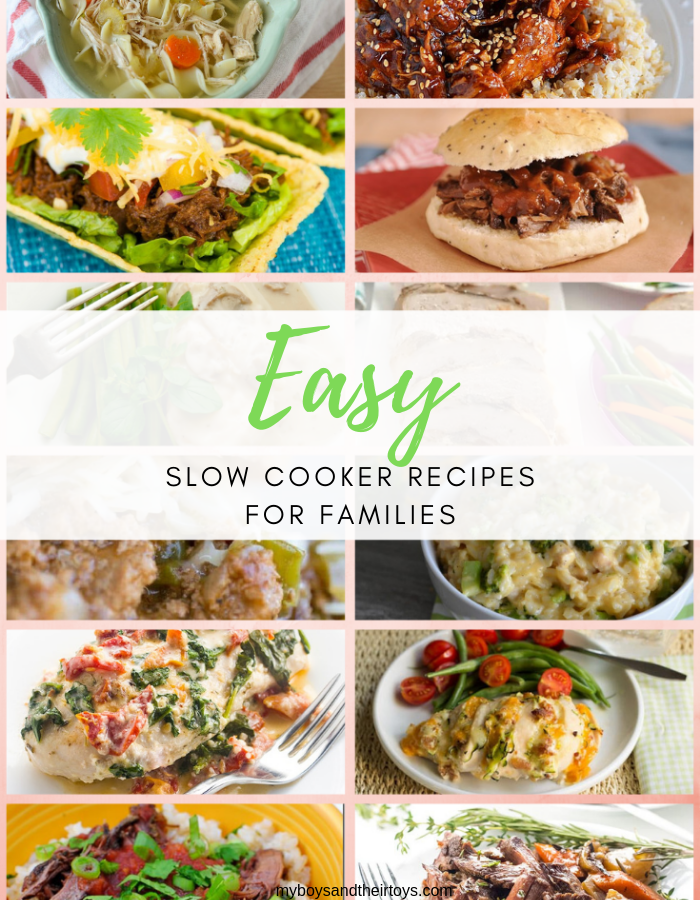 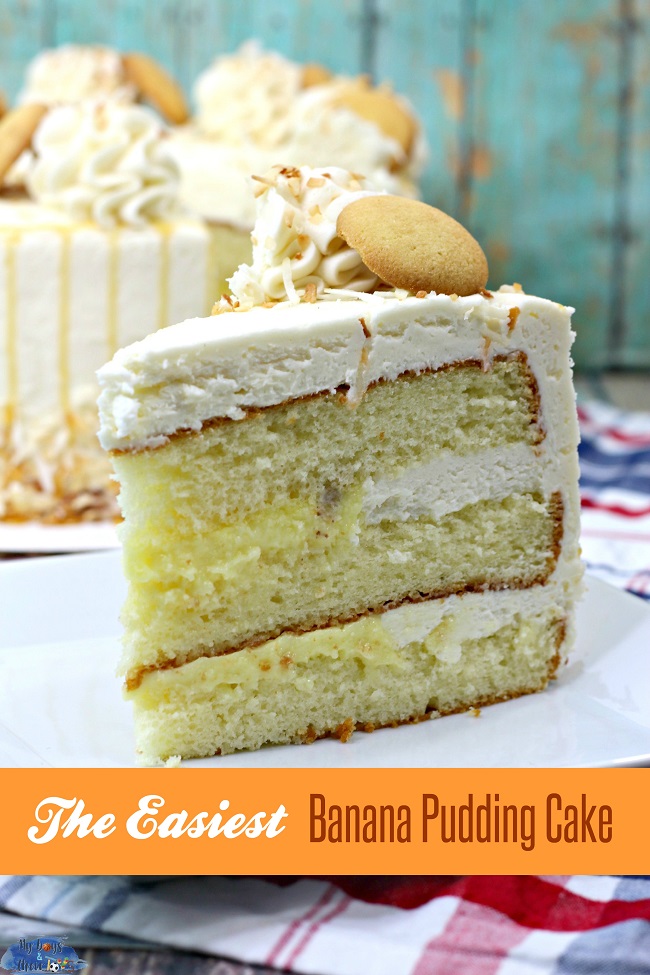