Join Buzz, Woody and the rest of the Toy Story gang as you play in Andy’s backyard! You’ll shrink to a toy size as you walk through the larger than life Toy Story Land at Disney World! Enjoy three attractions, character encounters, foodie finds, and more in this brand new area of play. Read on for everything you need to know about Toy Story Land including a video!

Toy Story Mania – Step inside Andy’s room and wind your way through a toy treasure chest of classic playthings. Pass a Candyland® game box, Viewmaster® discs, crayon drawings and a Scrabble board before picking up a pair of special 3D glasses for the fun to come. (Walk through the ride with us in the video below!) Toy Story Mania invites you to play 5 unique, virtual carnival games in 3D. Compete with friends for the highest score or try to achieve a new personal best! This is our FAVORITE ride at Disney’s Hollywood Studios. We love a good competition and this is something the entire family can enjoy! Slinky Dog Dash – Andy’s assembled his Mega Coaster Play Kit—and Slinky Dog is gonna take you on a wild, toy-filled adventure. See the entire Toy Story Land area while riding high on this roller coaster ride.  Take a ride with us in the video below! Minimum height 38″ to ride.

Alien Swirling Saucers – Inside a play set that Andy won at Pizza Planet, the Aliens have powered up their flying saucers—and they’re ready to spin you on a wild ride into space! Will you be chosen by the claw? More in the video below! You must be 32″ to ride.

Experience Toy Story Land at Disney World in this video: Find adorable Toy Story themed merchandise from t-shirts to toys. You won’t want to leave without your own Slinky Dog Dash ears!

You’ll have the chance to snap a photo with your favorite Toy Story Characters like Buzz Lightyear, Woody, and Jessie! In addition, you can be entertained by Sarge and the Green Army Men who march through the land several times for fun photo opps, entertaining games, and you might just have the chance to join their interactive boot camp! Toy Story Land Disney World Hollywood Studios is officially OPEN! You won’t want to miss the fun! All rides offer the option to select fastpasses, so don’t miss out. It is well worth the visit! 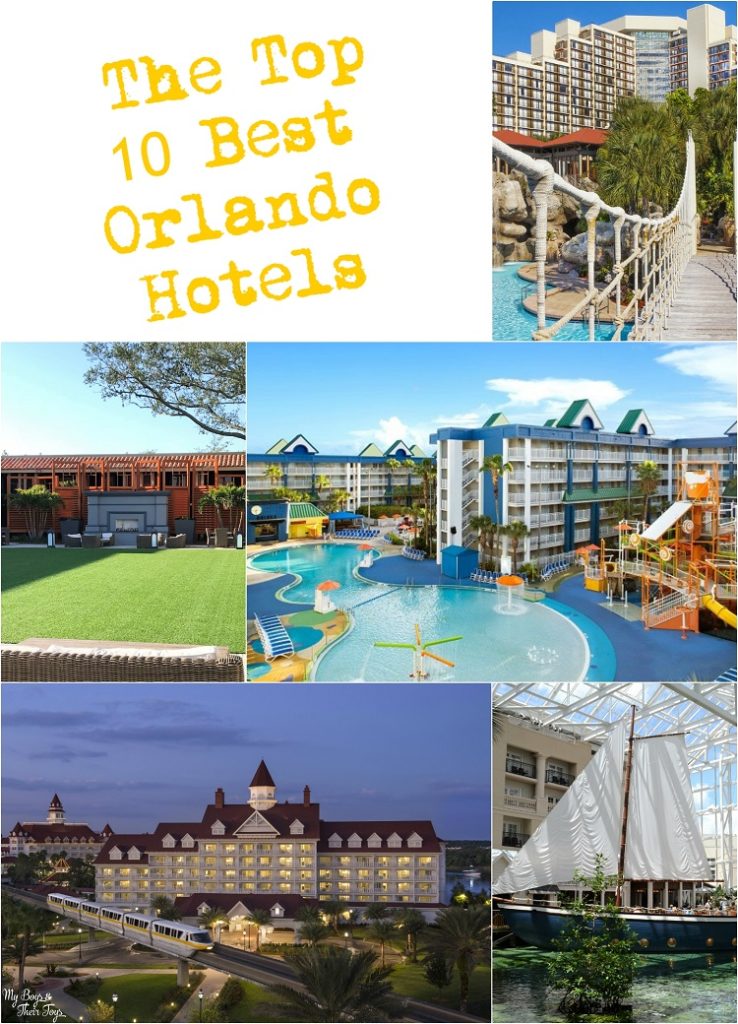