The Good Dinosaur is officially in theaters! While you and your little ones fall in love with the film, Disney has been hard at work creating fun products inspired by the film. Check out this collection of The Good Dinosaur Products ranging from toys, to apparel and novelty items. Additionally, I’m sharing details about the latest from Disney Infinity 3.0 Edition! Affiliate links may be included in this post. 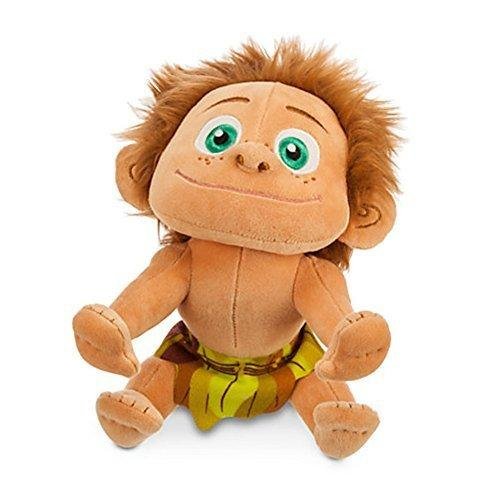 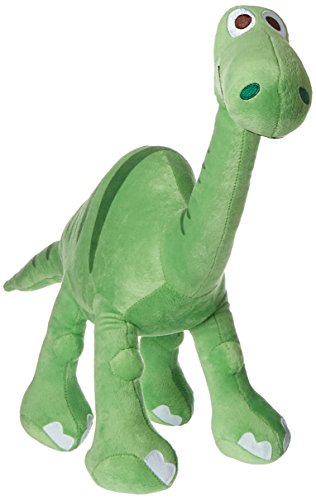 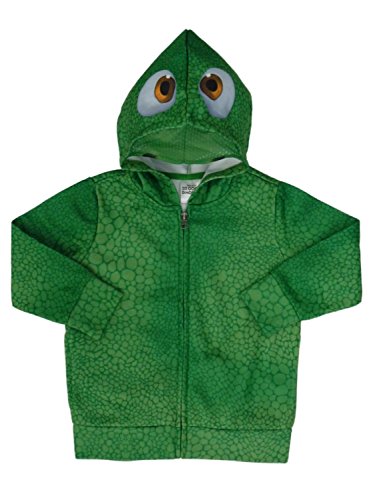 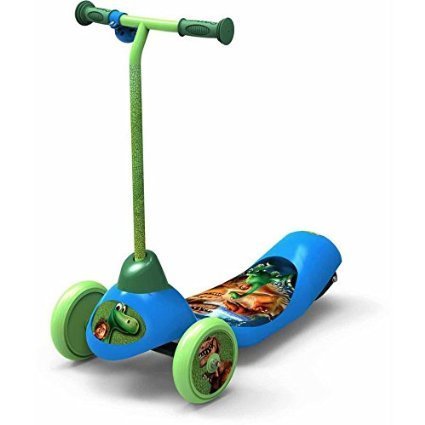 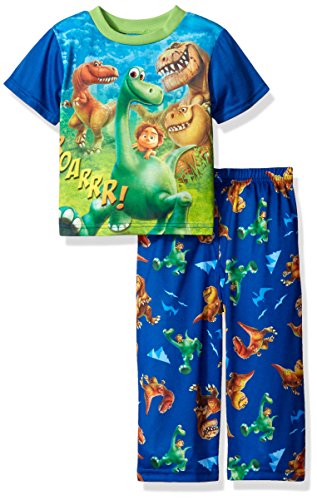 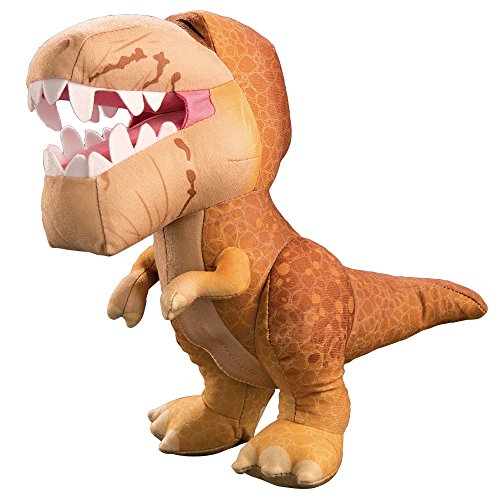 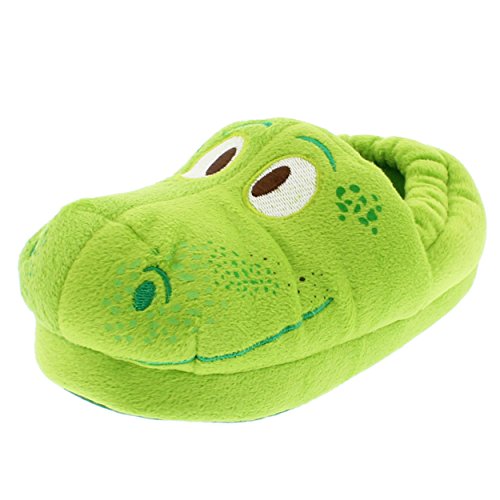 The talking Butch journal available at Disney Store and disneystore.com. A variety of The Good Dinosaurs apparel at mass retailers and amazon.com The Good Dinosaur Galloping Butch and other action figures available at mass retailers and amazon.com We had the opportunity to review a few of the latest items from the collection including “A Friend in the Wild” book, The Good Dinosaur Game, and collectible figures. We enjoy playing Roarin’ River game because it teaches team work. The only way to win the game is by getting all of your team to the finish. My boys absolutely love to read so they were very excited to get a new book to read at bedtime. The action figures are a favorite of my 4 year old who plays on the floor for hours with them.

Check out my movie review and red carpet coverage of The Good Dinosaur! I promised you some information about the latest installment from Disney Infinity! The 3.0 Edition includes play sets for Star Wars Twilight of the Republic, Star Wars Rise Against the Empire, Star Wars The Force Awakens, Inside Out, and Marvel Battlegrounds. Additionally, The Good Dinosaur’s Spot is joining the action figures and you can get a power disc pack from the film as well! With fully immersive play sets, a newly enhanced Toy Box and new Toy Box Expansion Games, Disney Infinity 3.0 Edition offers a wider variety of gameplay than ever before. There’s 3 ways to play with Disney Infinity; Play Sets that are story-driven providing a multi-level experience, Toy Box Mode where players can build their own adventures and worlds or Toy Box Expansion Games where players can unlock additional hours of structured gameplay with two new expansion games.

Disney Infinity is available for the following game consoles:

This is a partnered post with Walt Disney. All opinions are my own.