Disney fans will love this newest DVD release titled, “Minnie’s Happy Helpers” releasing July 25th. Mickey’s favorite polka dotted pal teams up with Daisy for 6 fun episodes encouraging kids to help others. In preparation of the DVD release, Disney is offering one My Boys and Their Toys reader a Minnie Mouse inspired prize pack! Read on for details! When Minnie and Daisy aren’t racing around Hot Dog Hills, they’re helping their friends with fun, odd jobs as The Happy Helpers. And no task is too big or too small for them to tackle! With a quick spin in their Turn-Styler, the Happy Helpers are ready for anything that comes their way. Whether they’re babysitting an egg that’s about to hatch, planning the perfect luau for a client, or fixing London’s Big Ben just in time for tea, Minnie and Daisy are ready to go the extra mile, with a song and a smile!

Episodes included on the DVD:

Who wants to celebrate with Minnie Mouse and pals? Enter for your chance to win a Minnie’s Happy Helpers prize pack below including plush dolls, Minnie’s stationary kit, and tumbler! 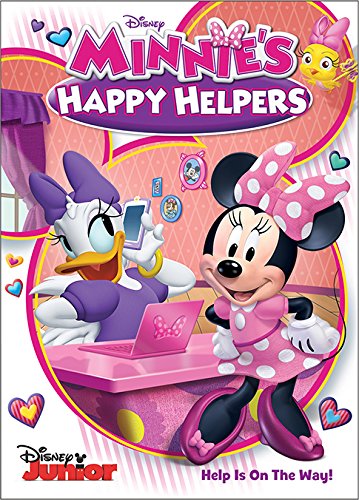 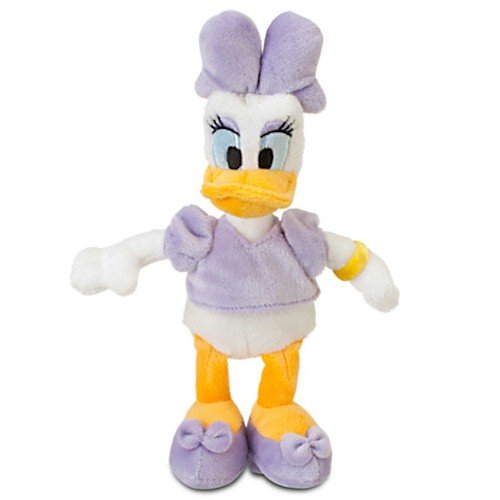 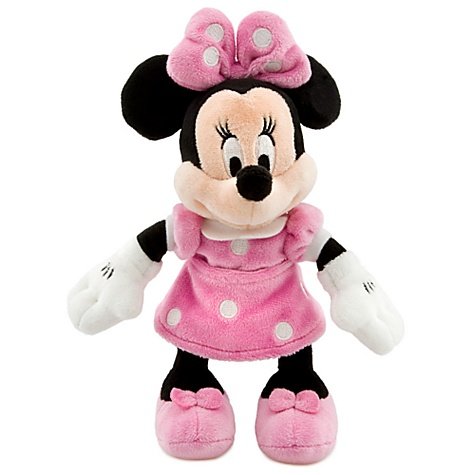