Disney’s Beauty and the Beast live-action film is officially in theaters beginning today. See the stunning new film, made for all audiences, now! Disney is always on a mission to make movies better than before, and they have clearly stepped up their game with this latest film. You will not be disappointed! I highly recommend getting tickets ahead of time – this will not be a film to miss! For more details, read our Beauty and the Beast review below. I was invited as media to attend an early screening of the film. All opinions are my own.

Beauty and the Beast Review

“Beauty and the Beast” is the fantastic journey of Belle, a bright, beautiful and independent young woman who is taken prisoner by a Beast in his castle. Despite her fears, she befriends the castle’s enchanted staff and learns to look beyond the Beast’s hideous exterior and realize the kind heart of the true Prince within. Luke Evans is Gaston in Disney’s BEAUTY AND THE BEAST

See your favorite characters come to life in this new Beauty and the Beast film. The live-action movie stars: Emma Watson as Belle, and Dan Stevens as the Beast and as the Prince. Luke Evans as Gaston Kevin Kline as Maurice, as well as Ian McKellen as Cogsworth, and Emma Thompson as Mrs. Potts. Josh Gad as LeFou, Ewan McGregor as Lumière, Stanley Tucci as Cadenza, Gugu Mbatha-Raw as Plumette, and Audra McDonald as Garderobe. See film posters and images here. The mantel clock Cogsworth, the teapot Mrs. Potts, Lumiere the candelabra and the feather duster Plumette

My thoughts on the film:

With incredible imagery, a nostalgic storyline and amazing talent, Disney has pulled off another hit film in Beauty and the Beast, a live-action film. Sticking closely to the original 1991 animated film, Beauty and the Beast comes to life on the big screen. The amount of detail that went into to creating the castle, the life-like Beast and amazing scenery is simply breathtaking. You can count on a few comedic laughs from Josh Gad (Frozen’s Olaf), and many other puns included in the film. I can recall three moments in the film that made me jump a bit, mainly when the beast lets out his mighty roar. So, just be prepared for the little ones.

Have you ever wondered why so many Disney princesses have a mom who’s passed away? A few years ago that thought crossed my mind. Surprisingly in this new Beauty and the Beast film we’ll get a backstory on Belle’s mom! I won’t share much more as I don’t want to spoil your experience. 🙂 As I mentioned above, this latest film is for all audiences. Adults will truly enjoy the movie right along with their children.

So, what are you waiting for?! Head to the theaters now!

I hope you enjoyed my Beauty and the Beast Review! Check out this clip from the film below.

Here’s some of the newest Beauty and the Beast toys available from Disney: 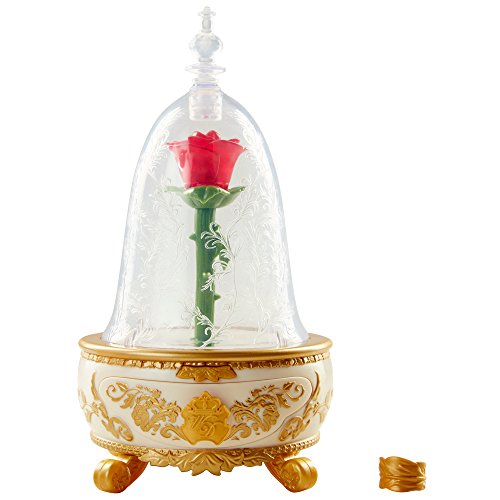 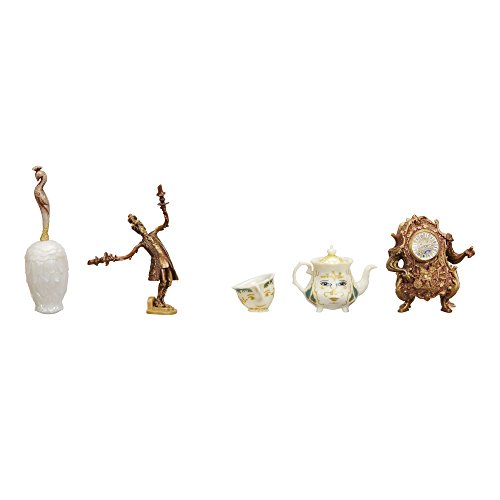 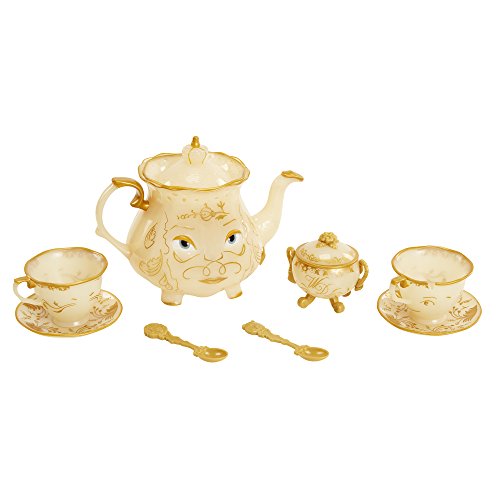 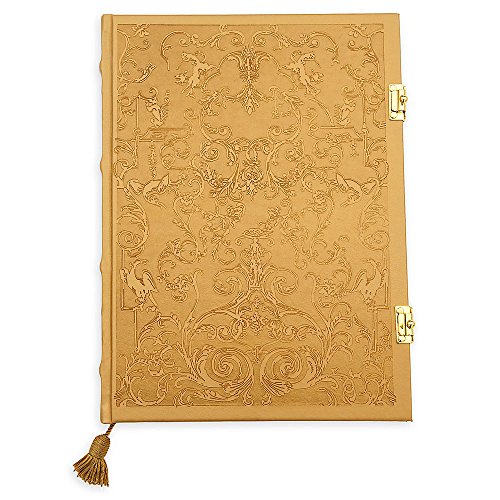 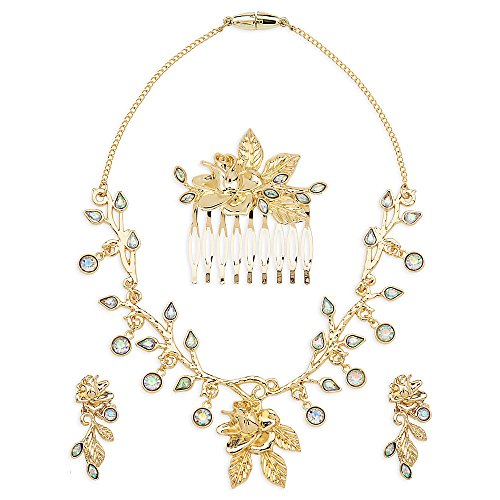