Incredibles 2 is officially in theaters today! Pick up where the Parr family left off in this incredible adventure! To celebrate the film in theaters we’ve partnered with Disney to offer this Incredibles 2 Toys giveaway. Collect your favorite superheroes in these awesome movie-themed toys! Speaking of the film, see why baby Jack Jack steals the show in this no-spoiler review. 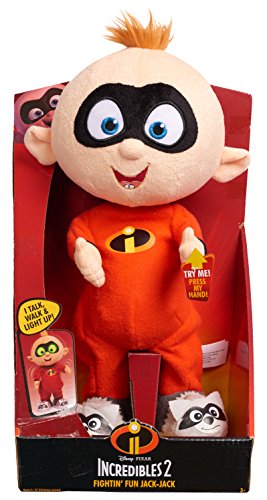 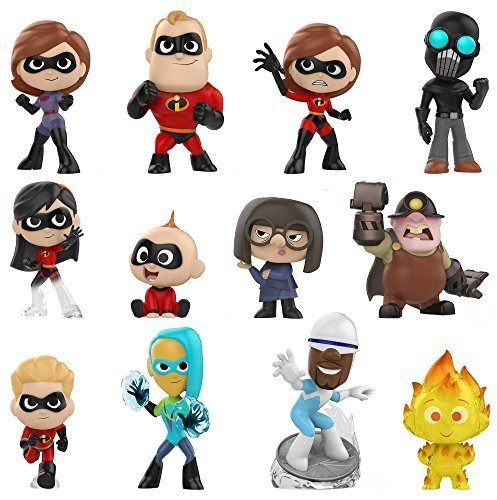 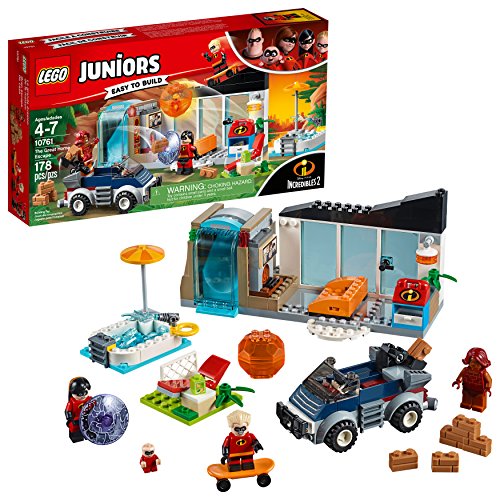 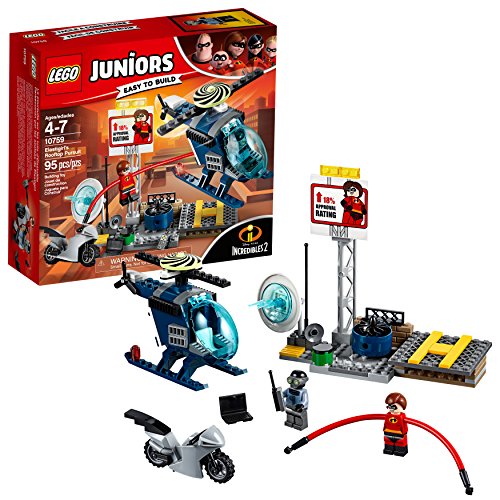 Enter for your chance to win this Incredibles 2 prize pack:

Enter for your chance to win an Incredibles 2 toys prize pack!