Filmed live on stage, this high-energy, not-to-be-missed show features stars of the original, Tony Award®-winning Broadway production joined by those of the North American tour. Set in New York City at the turn of the last century and based on a true story, Newsies is the rousing tale of Jack Kelly, leader of a ragged band of teenage “newsies” who dream only of a better life far from the hardship of the streets. But when two publishing titans raise distribution prices at the newsboys’ expense, Jack finds a cause to fight for.

Make sure to pick up these items for your Newsies party, like newsboy caps, tee shirts, sketch pad and pencils. Of course you’ll want the movie on hand to play during your party too! 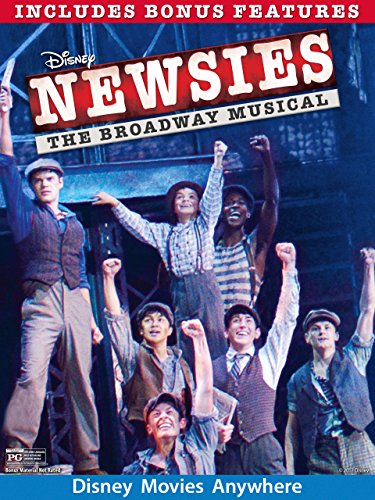 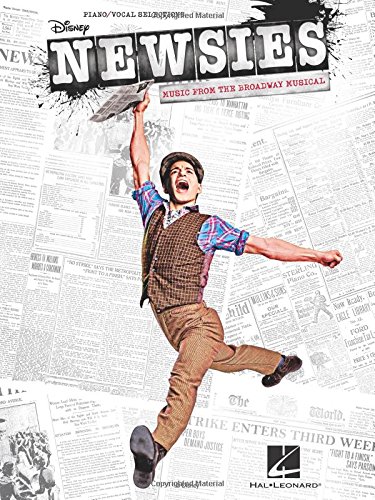 Newsies – Music from the Broadway Musical 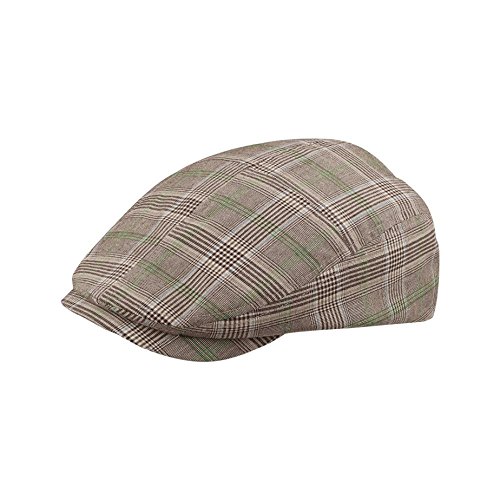 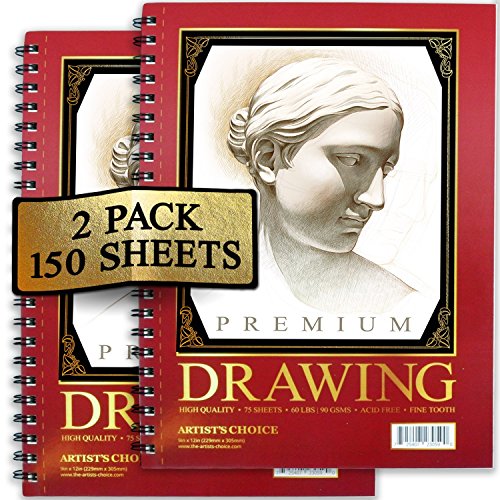 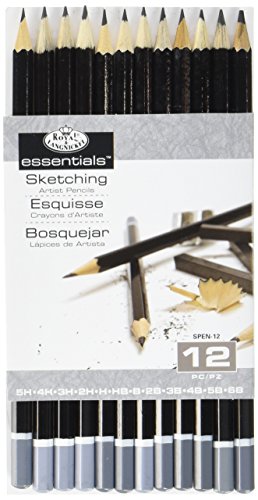 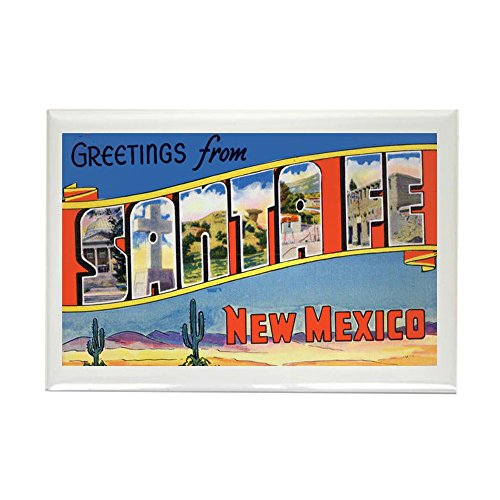 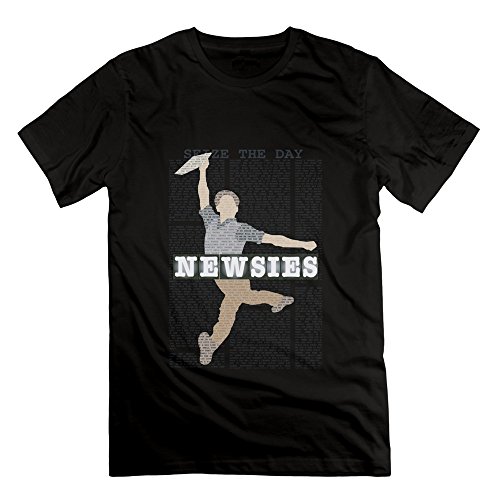 Set up a photo station with newspaper backdrop and different newsboy hats and bow tie props for guest to pose with.

Serve bow tie themed drinks, and these Newsies cupcakes are pretty neat too!

Send people home with a Santa Fe postcard thanking them for coming to your Newsies party.

Can you think of any other Newsies party ideas? Share them below!