The Disney Channel hit sensation – Descendants has returned with a sequel movie! Descendants 2 is officially on DVD and available in stores nationwide, as well as Amazon.com! Join the cast, plus newcomers like Uma (Ursela’s daughter) and others for another fun-filled adventure! Find out more details about Descendants 2, and how you can dress as your favorite Disney character below. Oh and enter the DVD giveaway! The story deepens in the music-driven sequel to the global smash hit “Descendants,” as the teenage sons and daughters of Disney’s most infamous villains try to find their place in idyllic Auradon. When the pressure to be royally perfect becomes too much for Mal, she returns to her rotten roots on the Isle of the Lost where her archenemy Uma, the daughter of Ursula, has taken her spot as self-proclaimed queen of the run-down town.  Uma, still resentful over not being selected by Ben to go to Auradon Prep with the other Villain Kids, stirs her pirate gang including Captain Hook’s son Harry and Gaston’s son Gil, to break the barrier between the Isle of the Lost and Auradon, and unleash all the villains imprisoned on the Isle, once and for all. Disney sent along some fun Descendants 2 character wigs, like Mal and Evie, which are perfect for playing dress-up, or for a costume party. For all the thousands of Descendants fans out there – these costumes will be a big hit! Check out the Descendants 2 costume favorites – available at the Disney Store or Amazon.com, below. 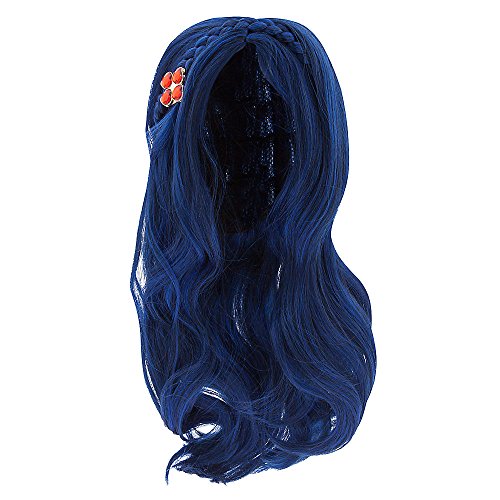 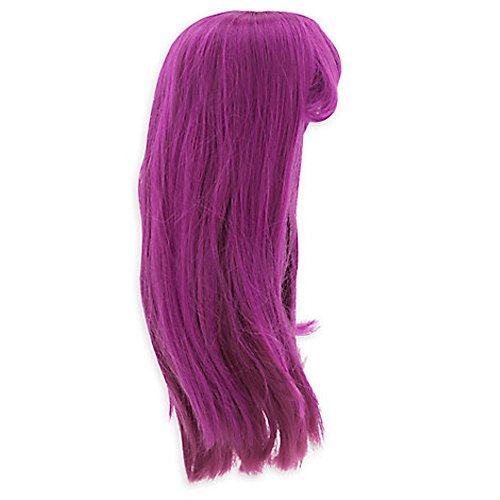 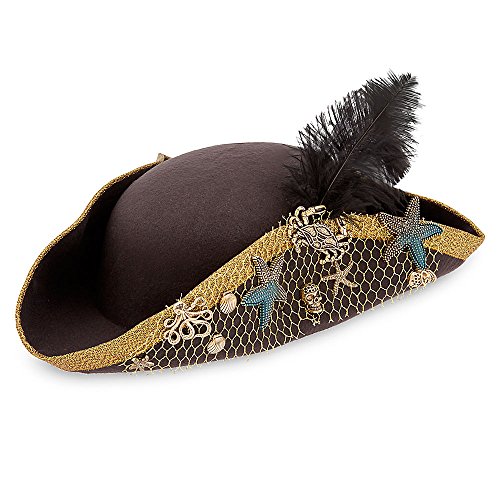 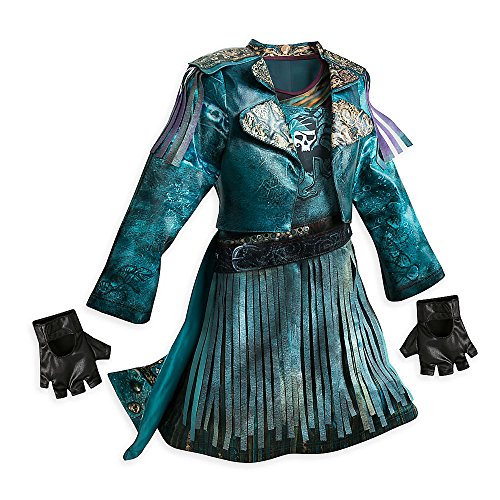 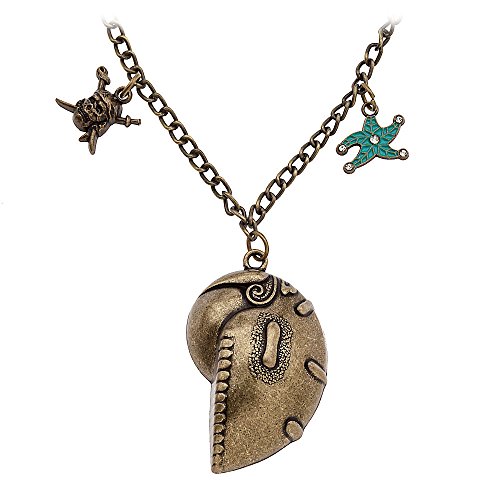 Enter below for your chance to win a copy of Descendants 2 on DVD!