DreamWorks Animation and the director of Madagascar invite you to meet a most unusual baby.  He wears a suit, speaks with the voice and wit of Alec Baldwin, and stars in the animated comedy, DreamWorks’ The Boss Baby.  The Boss Baby is a hilariously universal story about how a new baby’s arrival impacts a family, told from the point of view of a delightfully unreliable narrator, a wildly imaginative 7 year old named Tim.  With a sly, heart-filled message about the importance of family, DreamWorks’ The Boss Baby is an authentic and broadly appealing original comedy for all ages.

Want more of The Boss Baby? Check out these movie themed games & clips!

As I mentioned above, I’m offering 20 Central Florida fans an exclusive early screening to see The Boss Baby movie! P.S. These will go fast, so check your calendars to make sure you’re available, then click “get my passes.” My family is so excited to see the film!

*Seats not on a first come, first serve basis. We advise you arrive early and read the print on your ticket. 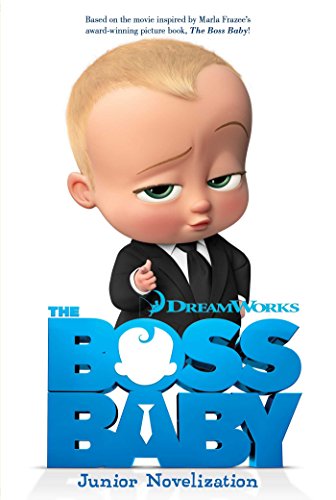 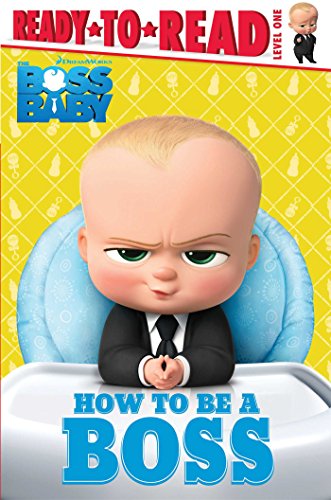 How to Be a Boss (The Boss Baby Movie) 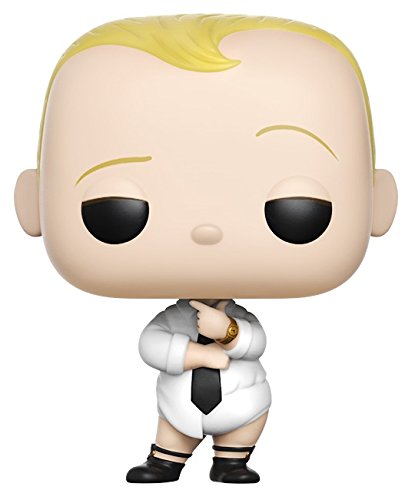