Become the Black Widow with these Black Widow-Inspired DIY activities! Create a DIY Black Widow belt while munching on a delicious meat and cheese plate! Download the instructions by clicking the image below!

Are you worthy of wielding Mjolnir? You will be with these Thor-Inspired DIY activities! Create a Stormbreaker Sundae and your own cape and armor! Click the image below to download the instructions.

Get your copy of Avengers Endgame movie! 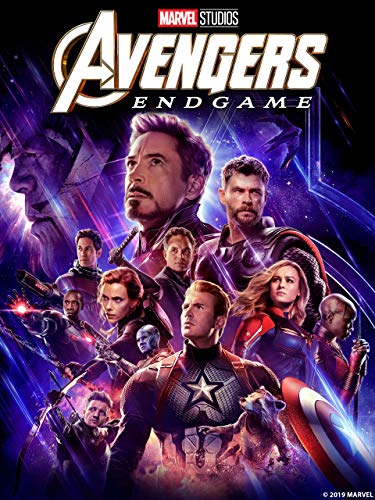