If you’re still shaking off what happened in Avengers Infinity War, then this light-hearted Ant-Man sequel may just hit the spot. A mix between comedy and action, Ant-Man and the Wasp picks up with Scott Lang on the outs with Hank and Hope Pym. When the duo learns about some interesting flashbacks Scott has been having, they take him by surprise and so the story begins! Read on for details in this Ant-Man and the Wasp Review. Ant-Man and the Wasp Review

In the aftermath of “Captain America: Civil War,” Scott Lang grapples with the consequences of his choices as both a Super Hero and a father. As he struggles to rebalance his home life with his responsibilities as Ant-Man, he’s confronted by Hope van Dyne and Dr. Hank Pym with an urgent new mission. Scott must once again put on the suit and learn to fight alongside The Wasp as the team works together to uncover secrets from the past. We find our favorite tiny superhero at home under house arrest due to his part in Captain America Civil War. He is at odds with his mentor Dr. Hank Pym and his daughter Hope (Wasp). The FBI continuously tries to catch Scott breaking his deal, so they can imprison him for the next 20 years. He just wants to be there for his daughter, and that is the theme throughout the movie: family. While the film is rated PG-13 there is some swearing, however, it’s not much different than basic cable these days. There are also some intense action and fighting scenes, but nothing that’s over the top, and especially nowhere near Civil War or Infinity War. Paul Rudd brings the humor, and that is what I enjoy about this Marvel adaptation. I felt the villain was not a true super villain, but Antman and the Wasp will keep you entertained throughout because of the close relationships between the characters, the acting, great actions scenes, and the laugh out loud comedy. There are two extended scenes following the film, so make sure to stick around post-credits. We’ve left out a few details on purpose because they are spoilers. So what is Michelle Pfeiffer’s role in the film, along with some other surprising twists and turns will be left for you to enjoy while watching the film!

See the Ant-Man and the Wasp Trailer below:

Keep reading for a giveaway! Enter for your chance to win this Ant-Man and the Wasp toys prize pack!

Enter for your chance to win this prize pack below! 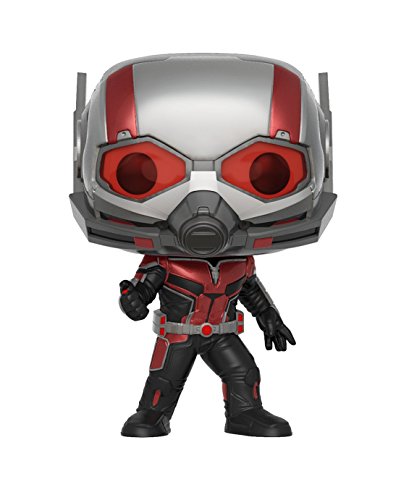 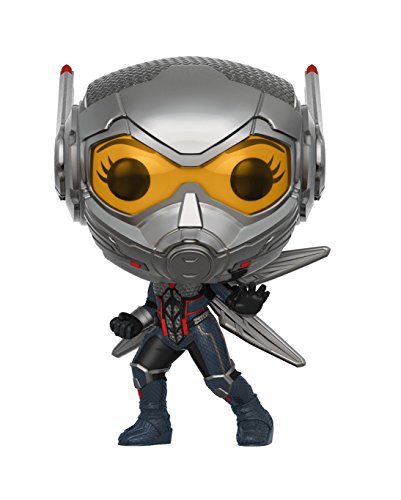 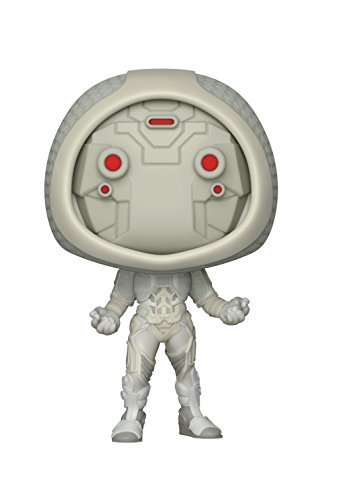 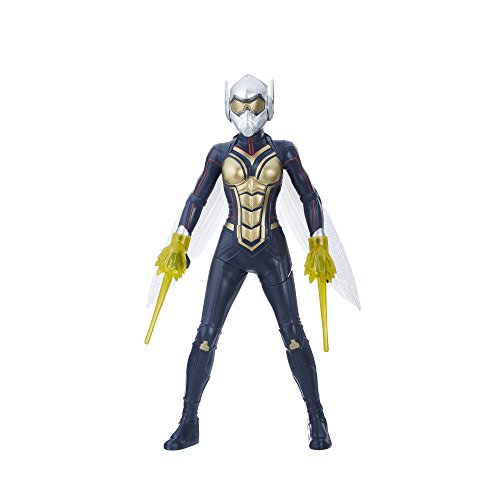 Marvel Ant-Man and the Wasp Wasp with Wing FX 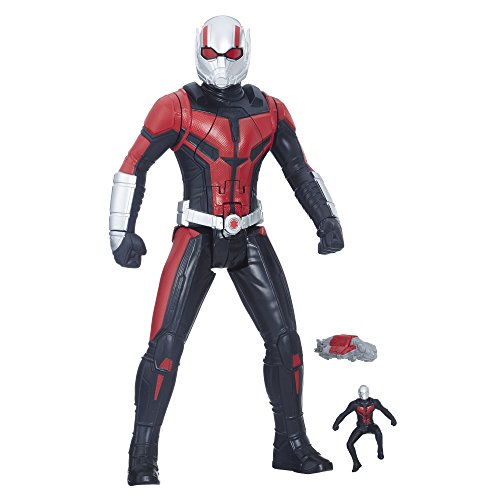 Marvel Ant-Man and the Wasp Shrink and Strike Ant-Man 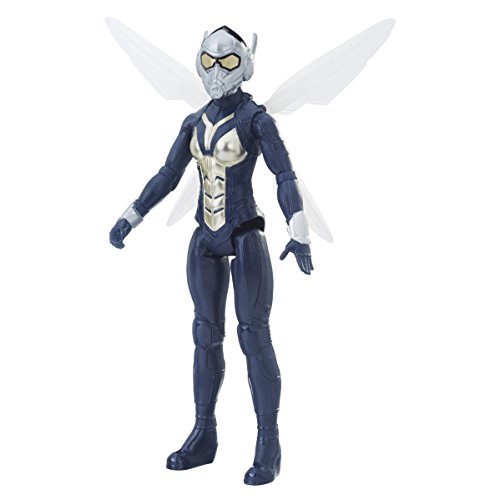 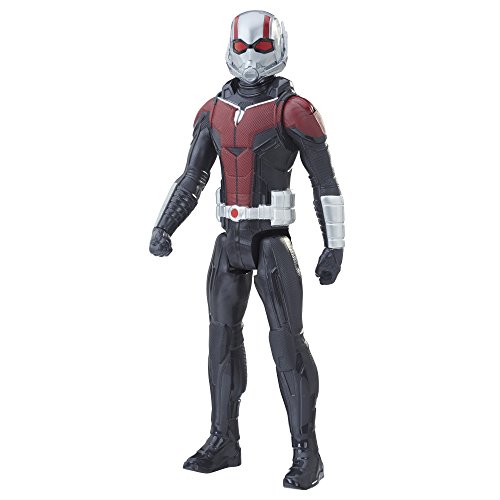 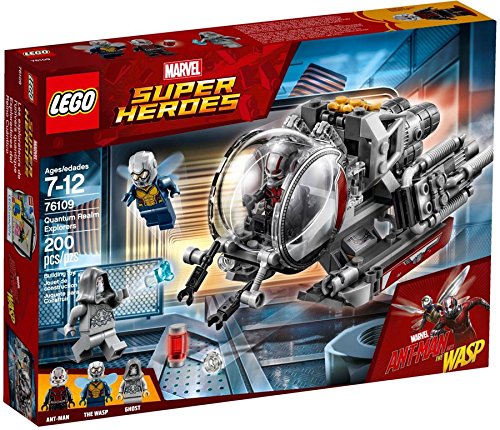