I’ve shared so many great memories from my last trip to LA, like interviews with the Ant-Man cast, Descendants, and the highly rated new Disney XD show Gamer’s Guide. Today’s coverage is all about Disney Channel’s Liv and Maddie! This incredibly successful show didn’t start out with twin girls, nope Dove Cameron shares that after 9 months of testing, they decided on a twin show. It was something she had never done before, but admits that she split her own personality so there’s a bit of herself in both characters.

I as invited as media to cover this event. All opinions are my own.

We asked Dove if she ever confuses her character while acting and Kali, who plays Karen (her mom), piped up and said, “she doesn’t, we do.” We all got a good laugh out of that. Next we asked about her favorite moment on set. Dove shared that it’s hard to pick a favorite “because there are so many,” adding, “we really like each other and function like a real family.”

Joey, who plays Joey on Liv and Maddie was hilarious in person, spouting off one liners and cracking jokes constantly during the set visit. He’s definitely talented! While discussing they are in season 3 of the show, he joked that we should all hashtag Liv and Maddie season 4 to peak everyone’s interest for another season.

We asked the younger talent if Disney was their goal as actors to begin their work. Dove mentioned that Disney Channel is secretly the kind of goal every young actors wants. Tenzing who plays Parker on the show mentions, “part’s aren’t as plenty as they are at Disney Channel. So when you’re a young Actor, odds are for the most part, you’re mostly auditioning for Disney/Nickelodeon.”

They went on to share a hilarious story about their first day back for season 3. Benjamin who plays the dad on Liv and Maddie shares that the first day the “table read went flawlessly.” Joey then pipes up saying that day 2 of rehearsal he accidentally, “stabbed Dove in the face.” It ended up shutting down production for the first full week of season 3. Joey adds that it was the last day of season 3 filming that day, and Ben riffs saying, “provided you don’t stab anyone else.”

The cast was such fun to chat with. They were really funny and seem to have a great bond, like they mentioned during the Q&A.

Here’s a sneak peek at “Liv and Maddie” episode “SPARF-a-Rooney” featuring Andy Grammer! Looking for your favorite Liv and Maddie products? Check them out here! Want more Liv and Maddie? Check out these fun items! 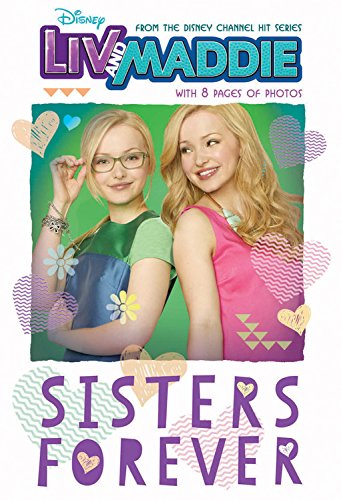 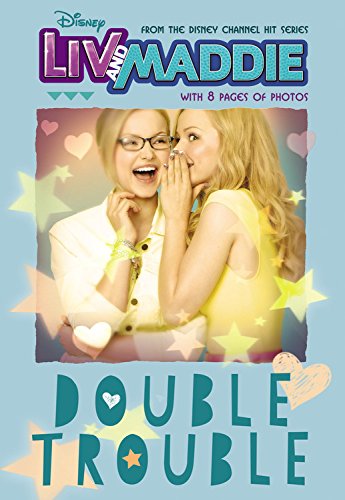 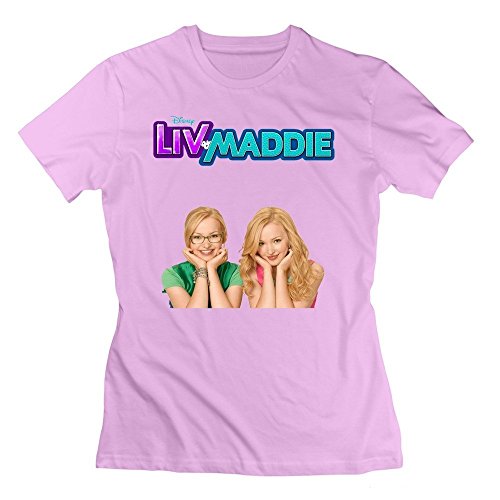 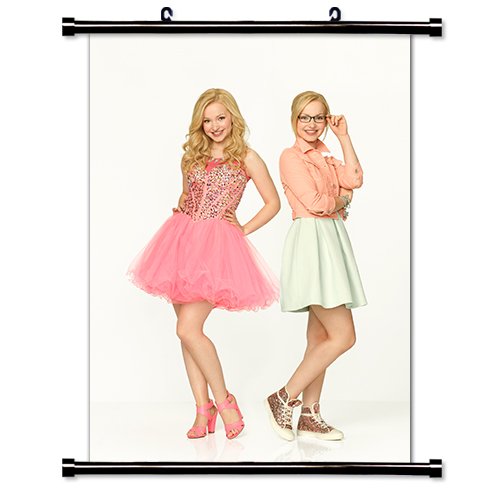